When it comes to fashion, the ability to successfully mix high and low is considered the most coveted of talents. It is one that former Condé Nast editor Marlien Rentmeester has mastered and now shares via her popular blog Le Catch.

When she launched her site in 2011, it became so popular so fast, Rentmeester—who calls L.A.’s Pacific Palisades home—eventually left her role as the West Coast Editor of Lucky magazine to contribute more time to it. “I felt like I could offer something women were looking for that didn’t yet exist,” she says of starting Le Catch. “Plus, I love fashion and love to write, and I had so many ideas up my sleeve. I also was aware that there  were not many experienced fashion editors who were ‘self-publishing’ and felt that gave me an edge.”

Her impeccable mix of Gucci and H&M, of Topshop and Marni, and so on and so on, instantly drew not only clicks and fans but also an A-list celeb following, including Gwyneth Paltrow, Jennifer Garner and Reese Witherspoon.

Six years after creating Le Catch, this married mother of two boys is now part of an industry that is saturated with bloggers and shopping websites of every kind imaginable, and yet she is unfazed. “There are more influencers out there than ever, and it’s more of a challenge to get your voice heard, but therein lies the opportunity,” she says. “Women are overwhelmed by so many choices, so good curation and a genuine connection with readers are the most valuable assets you can have.”

Marlien Rentmeester: “I scour the vast web with a fine-tooth comb,” Rentmeester says. “Given my years of experience as a fashion editor, I can distinguish the good from the bad—and the brilliantly inexpensive from the shoddy cheap.”

MM: How would you describe your personal style?

MR: “I love Zara and H&M as much as I love Chloé and Rosie Assoulin,” she says. “It all boils down to the right mix. My wardrobe workhorses include a black cashmere J.Crew sweater, cropped high-waist Jesse Kamm jeans, Chanel sandals, Ray-Ban sunglasses and a Chanel peacoat. Overall, [my style] goes back to my New York City upbringing—it’s      classic and more dressed-up than California casual. It’s a mix of high and low with some unexpected accents thrown in.”

MM: What are your favorite trends this season?

MM: What are some of your top picks? 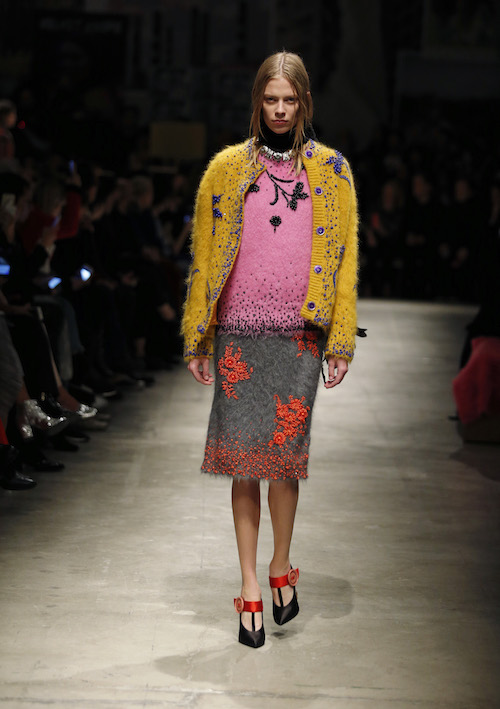 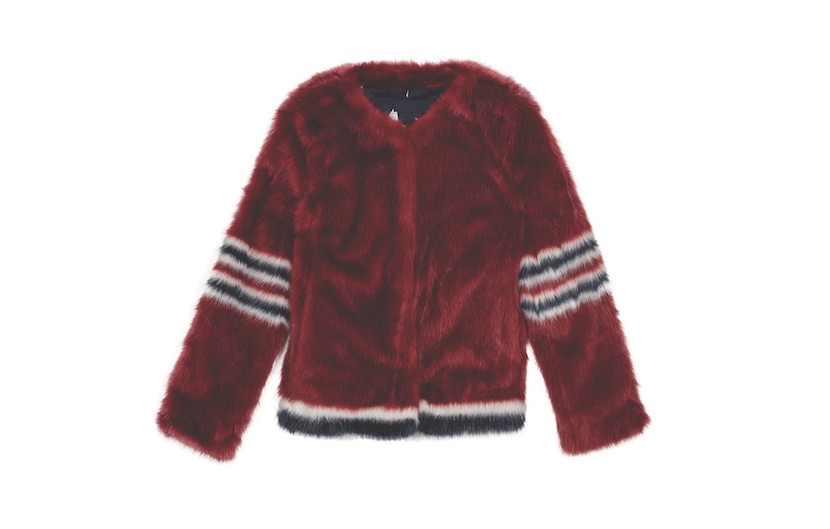 “All my friends kept raving about this botanical serum, and now that I’m using it, I understand why: It literally makes your face glow and moisturizes like nothing else. And it’s 100 percent organic,” says Rentmeester of the ACTIVE BOTANICAL SERUM from Vintner’s Daughter, $185, at vintnersdaughter.com. 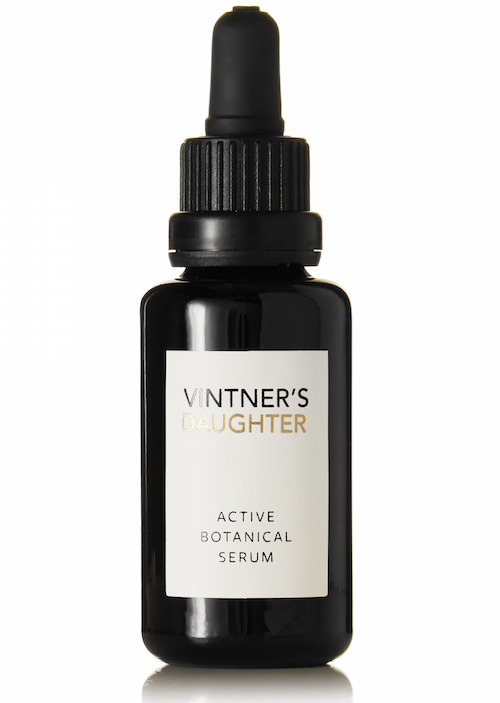 “The corset waist adds the perfect amount of edge to this pretty pink dress,” says Rentmeester of Ulla Johnson’s OTILLE SUITING DRESS. “I can’t wait to wear it day and night,” $370, at modaoperandi.com. 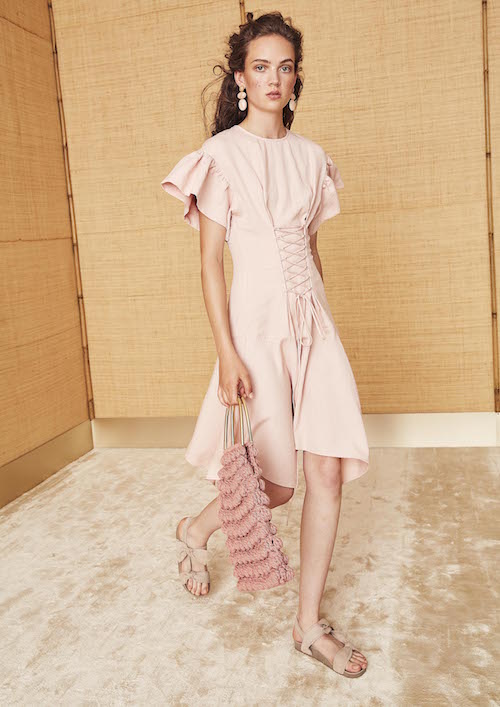 “In these decadent kicks, I could walk for miles in style—and be comfy too,” says Rentmeester of Gucci’s ACE GLITTER SNEAKER, $670, at gucci.com. 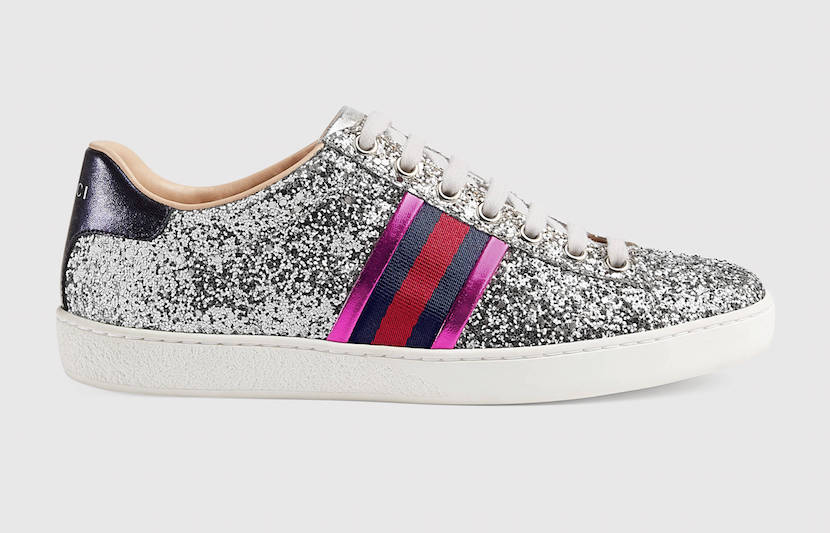