When the third annual BOLD (Beverly Hills Open Later Days) Summer kicked-off in August, three sculptures by famed street artist and Banksy protégée, Mr. Brainwash, were part of the mix. Two of the pieces, “Beverly Hills is Beautiful,” located in Beverly Canon Gardens just outside Montage Beverly Hills, and “Beverly Hills is Life,” located outside of Wells Fargo on Santa Monica Boulevard at Camden Drive, were extensions of his “Life is Beautiful” sculpture that debuted in 2008 on Sunset Boulevard. Since then, Mr. Brainwash has since become an international street art phenomenon, especially after the release of 2010’s Banksy-directed film, Exit Through the Gift Shop. 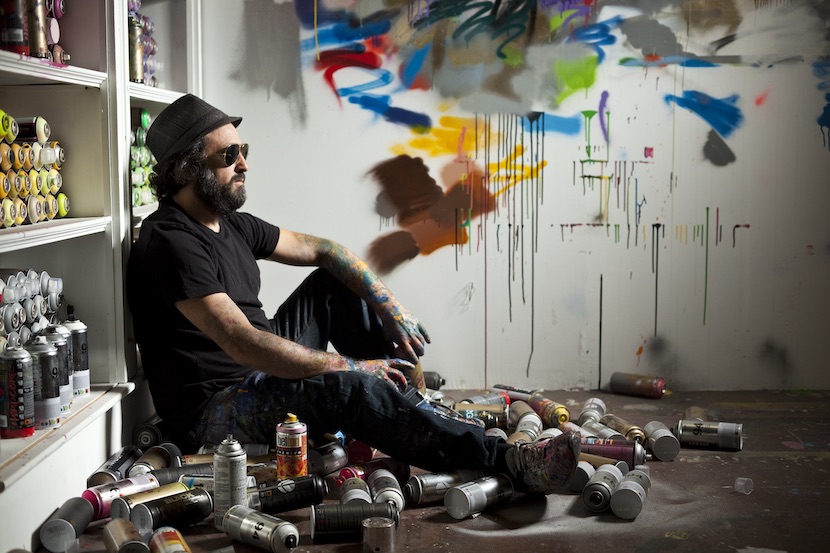 The festival, which ended at the end of August, included musical acts, curated art walks, the Louis Vuitton X Exhibition, Beverly Hills Proms, Concerts on Canon, architectural tours on Rodeo Drive and an interactive hashtag mosaic wall. But the Mr. Brainwash sculptures remain for all to enjoy.