For those who want to be in the driver’s seat, Montage International’s fleet of 2018 all-wheel-drive Cadillac vehicles are available for guests to drive with check-out through the hotel concierge. Here, the Montage Beverly Hills concierge offers suggestions for detailed road trips to nearby destinations.

Montage to Malibu: Drive your Cadillac west along the world-famous Malibu coastline. A scenic 20-mile drive from Beverly Hills concludes at the Malibu Pier where we recommend guests enjoy a snack at the destination’s charming Café followed by shopping at the nearby gift shop. Following your oceanfront jaunt, drive to the Malibu Country Mart for unique shopping and a memorable lunch at Café Habana, a Cuban-Mexican-inspired restaurant from Sean Meehan and Rande Gerber.

Walk off your lunch with an afternoon hike at Point Dume to enjoy some of the area’s most spectacular views of California’s white sand beaches and sparking blue water. 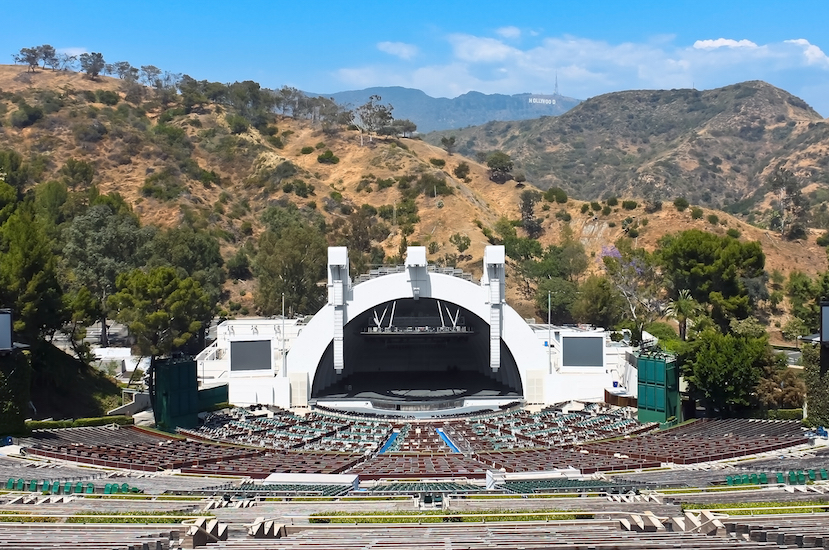 As you meander along Pacific Coast Highway after your day spent exploring Malibu, stop into Mastro’s Ocean Club for an early evening cocktail and a front row seat to the sun setting over the Pacific Ocean before returning to Montage Beverly Hills.

Montage to Hollywood: Jump in your Cadillac of choice and cruise iconic Hollywood Boulevard to take in L.A,’s most visited sights including the world-renowned Grauman’s Chinese Theatre, the Hollywood Walk of Fame and the Dolby Theater (home to the glamorous Academy Awards). The people watching along this famed street is not to be missed. After working up an appetite taking in the sights, make your way to Pizzeria

Mozza in nearby Hancock Park where Nancy Silverton serves her famous pizza (widely considered the best in the city). Once satiated from Los Angeles’ most coveted pizza, be sure to take in a show at (or a walk around) The Hollywood Bowl, one of L.A.’s premiere public parks and favorite haunts.  If you’re feeling particularly adventurous, drive over the hill in style for a backlot Warner Brothers Studio Tour to get an immersive and a truly behind-the-scenes look at how Hollywood’s biggest films are made.

Ask the concierge for detailed driving directions for all itineraries.